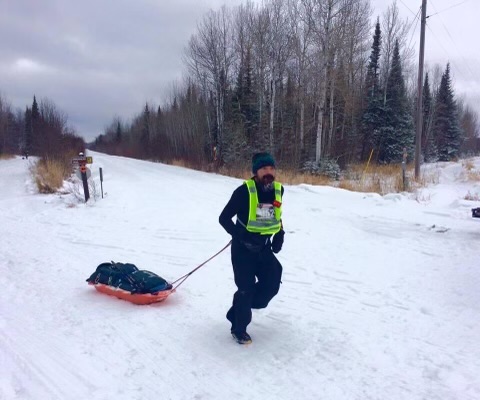 Ed has always been athletic but didn’t start distance running until the age of 50. Now 62 he has competed in 34 marathons and 37 ultras as well as a plethora of half’s, 10K’s, and 5K’s.
(perhaps a couple of road miles for good measure)
Ed started running for his son who was battling addiction. After he had entered treatment Ed decided to run a marathon to metaphorically go down the same hard road as his son. After running that first marathon in the fall of 2010 the running bug hit Ed hard and a new passion was born.
From Boston to Arrowhead to the Barkley Marathons Ed has embraced running with every fiber of his being. Training and racing have become commonplace and are an integral part of his life!

“Running is not in my heart,” says Ed “but rather I am in the heart of running”
Dreams don’t work unless you do!